The goal of the Pancharevo trail marathon led by Begach Running Club is to gather BGN 4000 for the purchase of kitchen furniture for the new ‘House of Opportunity’ in Sofia. VIVACOM will once again double the total funds gathered by participants.

Operation ‘Spare Change’ is a nationwide charity campaign. It has been held every year since 2012 and is aimed towards aiding children and young adult in need. The idea behind the campaign is that everyone can help, regardless of the amount, by donating their spare change or anything else at the telecom’s and it’s partners’ stores. The campaign runs throughout the whole year at VIVACOM’s stores, while it runs from October to December at the partners’ venues. In the last 2 years, VIVACOM helped the program ‘House of Opportunity’ led by the Foundation for Social Change and Inclusion(FSCI). The program helps fund young people from homes who, at the age of 18, leave the social institutions. The foundation creates housing where in the span of 2 years, they can learn basic social skills which, in practice, they do not have, with the aim for them to finish school and find a job. This way the program gives them an opportunity for an equal start of their private and professional life.

Every year almost 300 young adults leave social homes, while there are not enough shelters to take all of them in. In the last 5 years the FSCI has constructed 6 of these shelters in Burgas, Gabrovo, Ruse, Skravena and Sofia. The goal of ‘Spare Change’ is to gather enough funds for the new “House of Opportunity” in Sofia. The last charity marathon of club ‘Runner’ aided the initiative by gathering BGN 2 800, which in the end, were doubled by VIVACOM. The funds were used to purchase kitchen appliances, beds and wardrobes for the new shelter in Sofia, which will open its doors during June, 2016.

This year the goodwill ambassador of Operation ‘Spare Change’ is the world champion of sports gymnastics – Yordan Yovchev.

Other channels for donations:

Additional information can be found at: 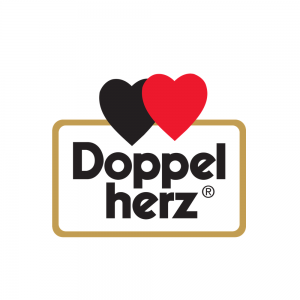